Mikel Arteta wants transfers as much as we do

We all know about the transfer window from the perspective of a football fan. We all do it differently. Some people are cool as Ainsley Maitland-Niles taking a penalty, they just cruise through the summer/January/this weird period we’re in now, and when something happens, it happens. Que sera, sera, and all that. What a joy […] The post Mikel Arteta wants transfers as much as we do appeared first on Arseblog ... an Arsenal blog. 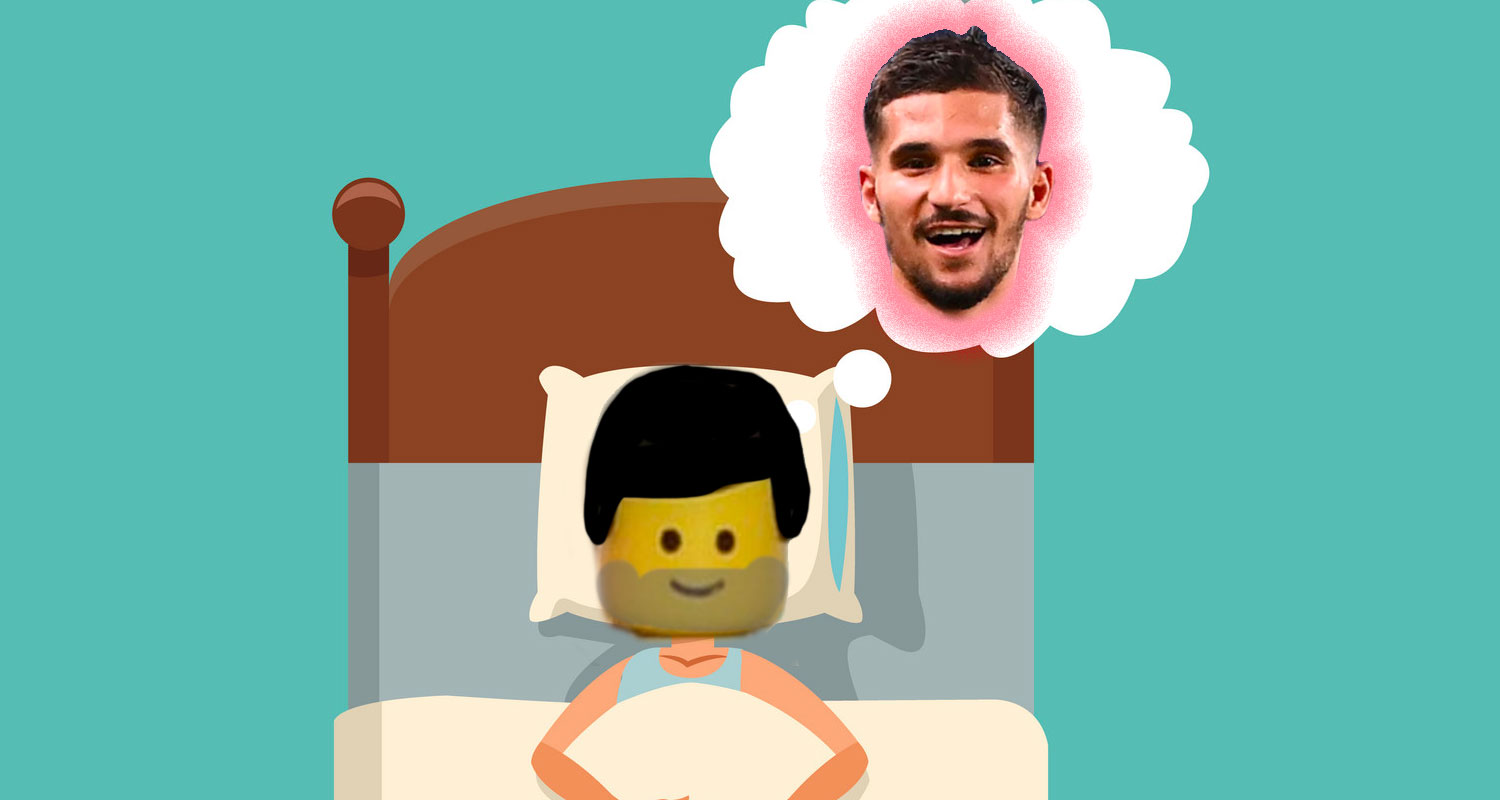 We all know about the transfer window from the perspective of a football fan. We all do it differently. Some people are cool as Ainsley Maitland-Niles taking a penalty, they just cruise through the summer/January/this weird period we’re in now, and when something happens, it happens. Que sera, sera, and all that. What a joy it must be to be able to live that way.

Others are like online sleuths, looking for every scrap of info they can find. Tracking flights via FlightRadar, analysing photographs and clouds, uncovering the truth because a tree in this particular picture can only be from this particular area at this particular time of the year. I never knew Arsenal had so many dendrologists in the fanbase, but as 2020 is continuing to prove to us, nothing should be a surprise.

Fans being interested in transfers is nothing new. People think this is an Internet phenomenon, but it’s really not. It’s more prevalent now, it’s easier than ever to find information or, if you’re so inclined, spew out information of your own, ranging in accuracy from an Ainsley Maitland-Niles penalty to a Chris Waddle pelanty. Those of a certain vintage may look at the plethora of websites, the rise of so-called ITKs and all the rest, with some disdain, but let’s not forget back in the day there was thriving business where people would ring premium rate phone-lines to get the same kind of information imparted to them.

As we were flicking through Ceefax or Teletext (look it up kids!), there’d be rumours scrolling along the bottom. ARSENAL: SWOOP FOR ACE STRIKER! – and you’d have to ring a number which cost 58p per minute to hear what it was about. I was never tempted, but plenty were, and the website that exists now as TeamTalk began life as one of the purveyors of such phone lines. So, this has been going on for ages. The incredible desire of football supporters to know who their team is going to buy and sell has, and always will be, ripe for exploitation.

But there’s a reason for it. It’s human nature. We like shiny new things. We want our team to be better. We want to have better players than everyone else because that’s how you win things. We want the under-performing players to to go somewhere else and under-perform there instead. So, it was really interesting to hear Mikel Arteta talk about the transfer window yesterday at his press conference.

The Arsenal manager gives nothing much away when he talks about potential deals we might be involved in (Fat Tony etc etc) – but it’s also very clear he wants new players. From the moment he took the job, he has been consistent about two things. First, his job is to get the best out of the players he has, improving them through coaching and the way he sets up his team. Secondly, in order to get the club to where we all want it to be, we have to sign better players than the ones we have. He has said as much more than once, with varying degrees of subtlety, but the message is clear. To return to the Champions League, to be the kind of team that can compete for the Premier League, the quality of the players we have has to be increased.

So, when he was asked if he enjoyed the transfer window, his answer was kind of at odds with people’s impression based on his reluctance to discuss confidential, complicated transfer business. He said:

I think it’s very exciting because in the end, they’re the tools that you have to be able to do your job in the best possible way. You can dream about players that you can bring in as well. You can dream how you can develop the ones or change certain positions to play, to fit in what you want to do.

I think it’s a big part of the industry. At the end of the day, these walls and the stadium and the training is great. But in the end, it’s about the people we have, the staff that we have, and the players that we have to manage daily basics.

Does Mikel Arteta dream of a midfield combination of Granit Xhaka and Mohamed Elneny? With all due respect to both of those players, I suspect he does not. I think he has a very definite idea of how he wants his Arsenal side to play in the long-term, but until such time as he can build the squad with players who fit that, he has to make do with what he’s got.

If you want to play in a particular style, but the players you have can’t play that way, you have two choices. One, you implement that style anyway, and struggle through – or two, you take the pragmatic road because you need to win football matches and you set your side up in a way which suits them. That road is a longer road, one in which you maybe have to compromise a little, but over time you make additions to the squad, you tweak your style, and underlying basics you have instilled in them allow the transition to a more expansive, dominant team – which is what I think he wants.

In the end, Arteta is looking at this quite similarly to a fan. He wants the best players, he wants to add qualities to his team they currently lack. Like anyone in any job, he wants new ‘tools’ to do his job better. A creative midfielder like Houssem Aouar is to him what a new laptop is to you or I. An iPhone 5 probably does all the things a phone can do, but now we’re on iPhone 54 or whatever, the newest one does it all much better, with more ease and with funkier apps, or something. I realise it’s kind of reductive to compare a footballer with a phone or computer or new car for a taxi driver or whatever else, but at the end of the day we all want things which make our work life better, and players are exactly that for managers.

At the same time, he has to keep his dreams realistic because of the financial situation at the club, the Covid market, and all the rest, but it doesn’t alter the fact that when it comes to transfers, Arteta wants them as much as we do. He knows he can achieve his ambitions much more readily if he has better players; we know that’s the case too; but while we can complain on Twitter about it, the manager doesn’t have that outlet.

Saturday, Sunday, Monday till 11pm. That’s what remains of this transfer window. I hope some of Arteta’s dreams come true before then, and he gets the backing he should get from the club, because the work he’s done until now merits a shiny new iPhone 75. Maybe even two of them.

ps – If anyone is looking for a truckload of iPhone 5s, please contact Arsenal Football Club, London, England. I’m told they have plenty of stock.

The post Mikel Arteta wants transfers as much as we do appeared first on Arseblog ... an Arsenal blog.

Gymnast does 342 handstand presses in about 52 minutes